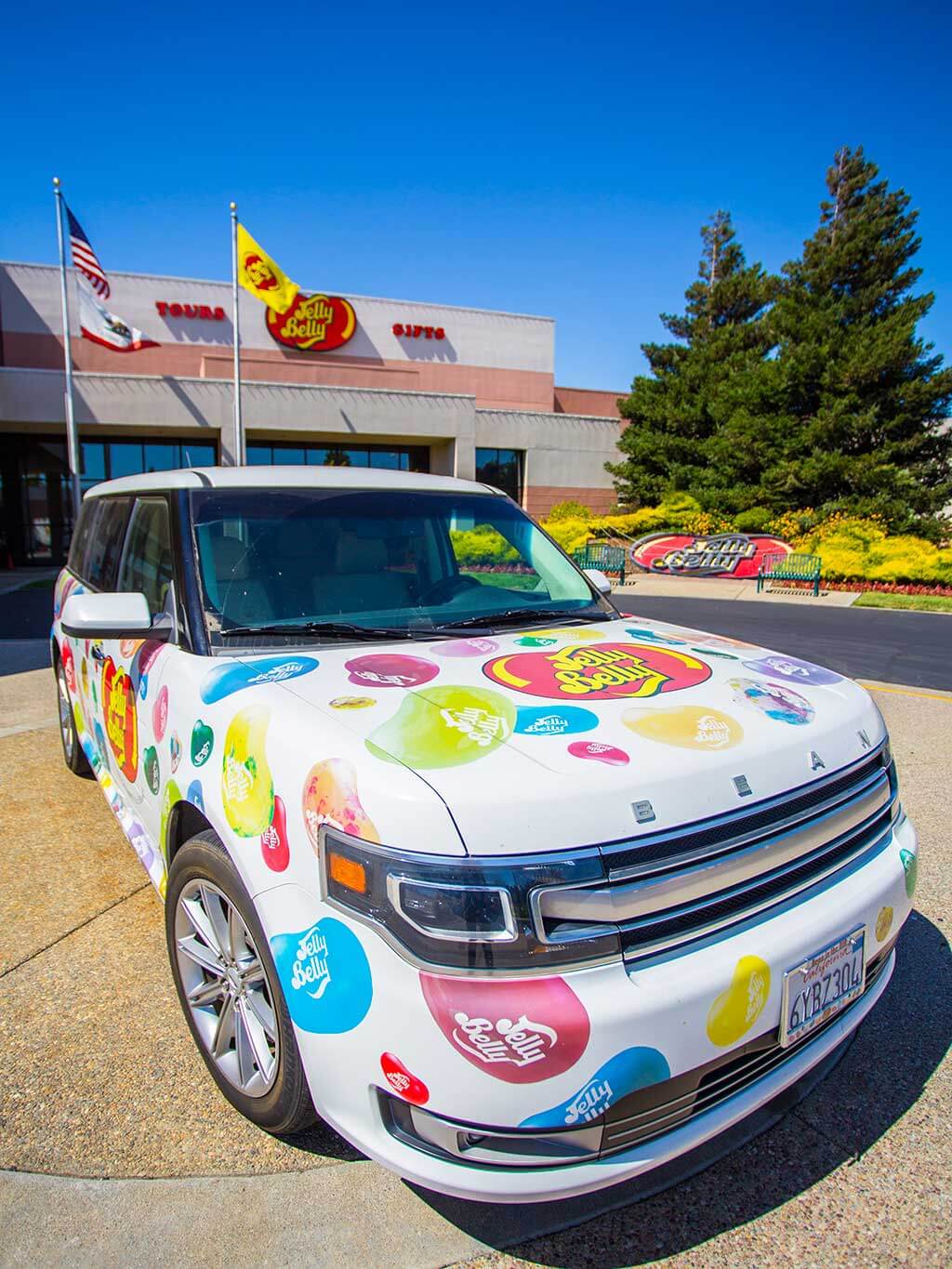 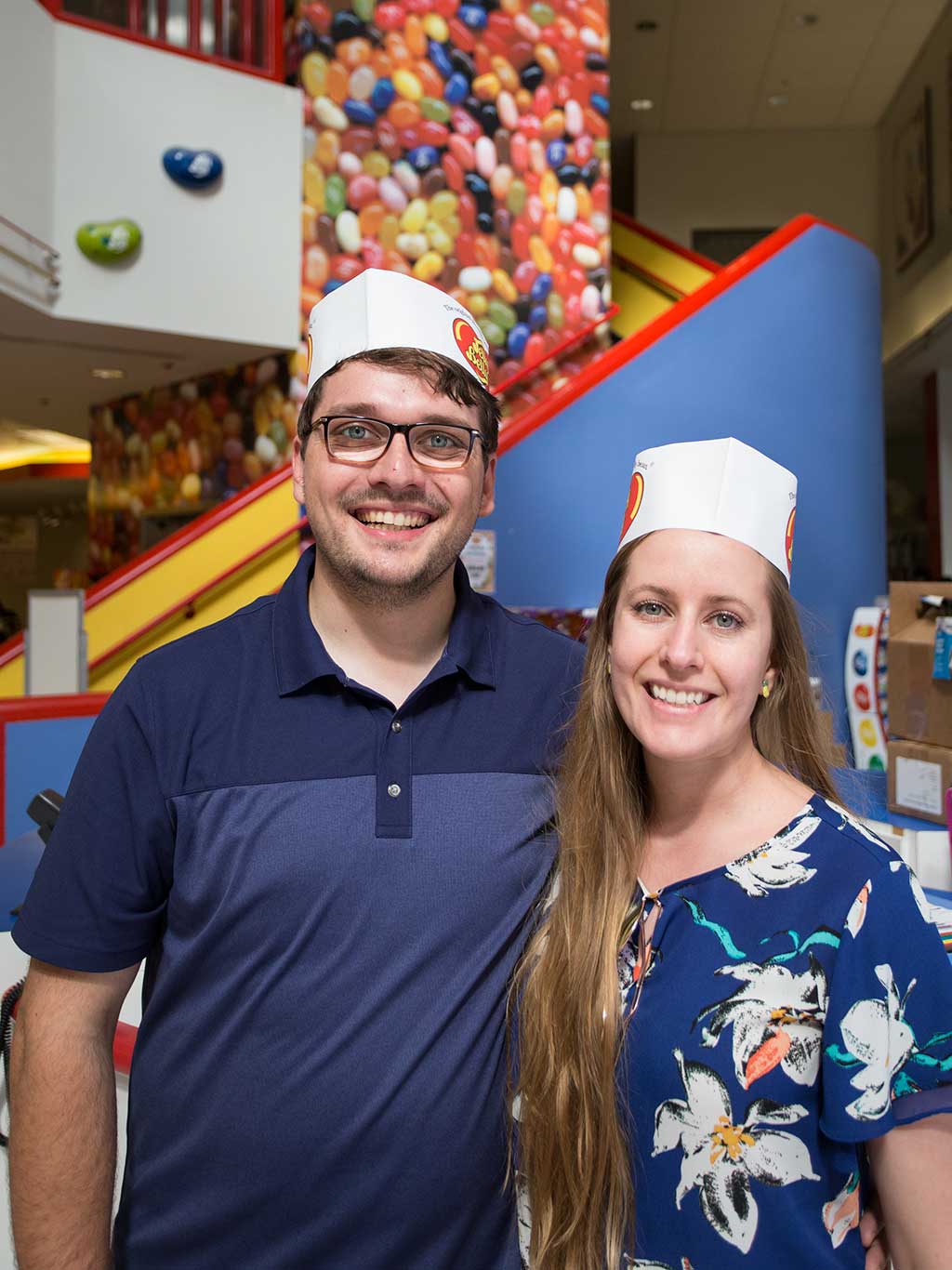 Welcome to the Jelly Belly factory in Fairfield, California! On this self-guided tour, you’ll learn all about Jelly Belly’s four-generation candy-making history, the company’s love for former president Ronald Reagan, and the secret behind how those tasty beans are made. 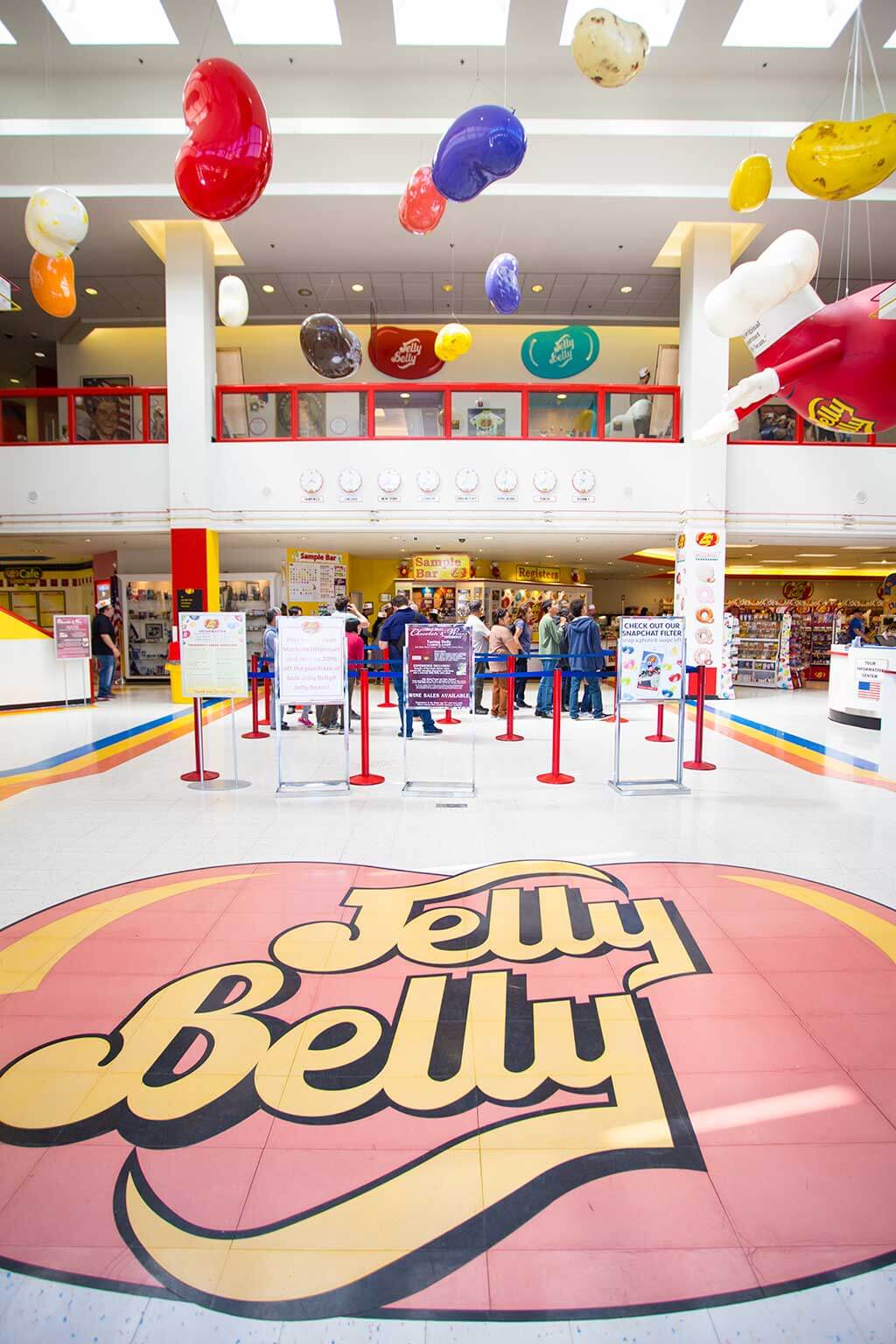 Jelly Belly history in brief, 1869 – 2016 (Click here to see photos matching each of these facts) 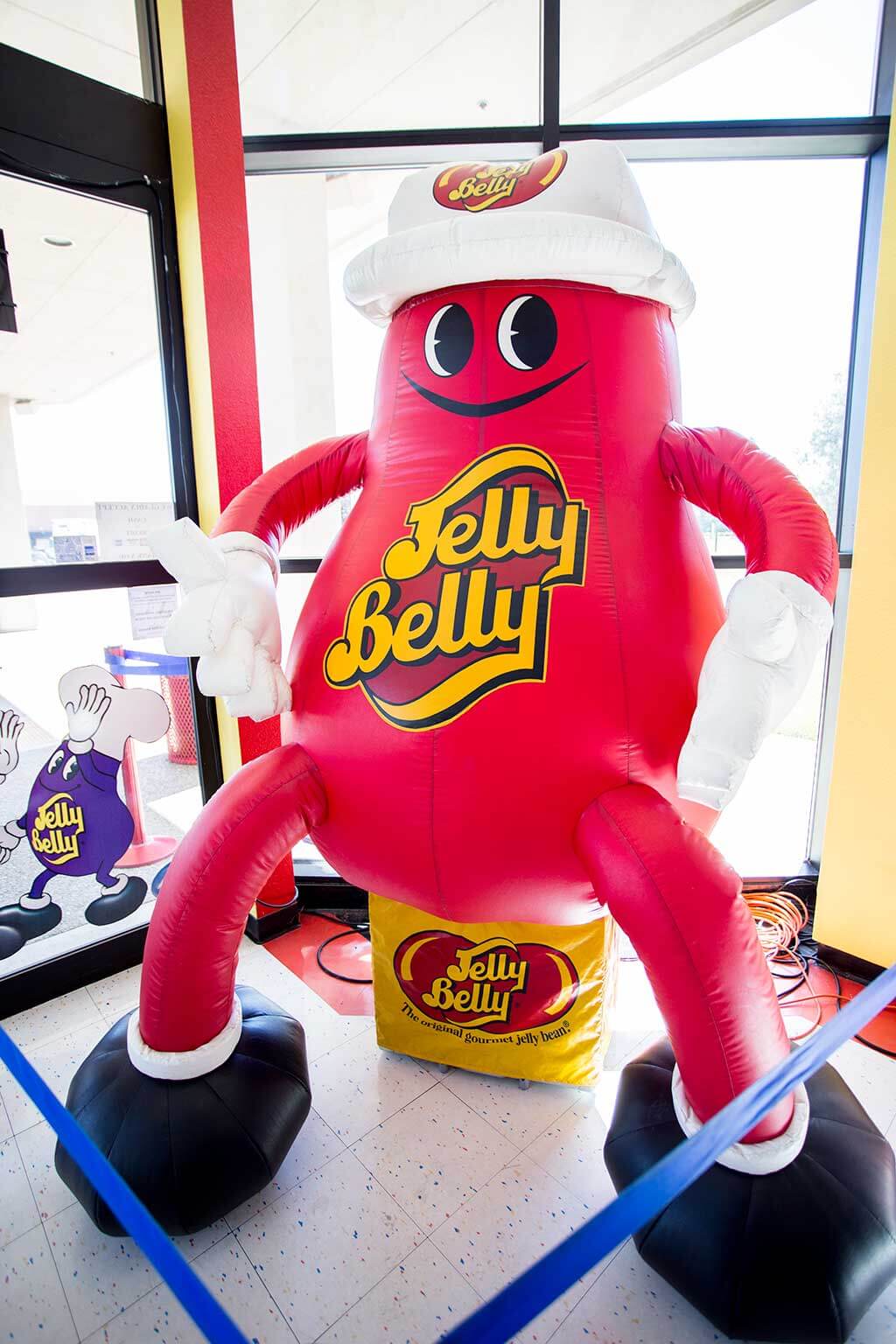 Mr. Jelly Belly, the man himself 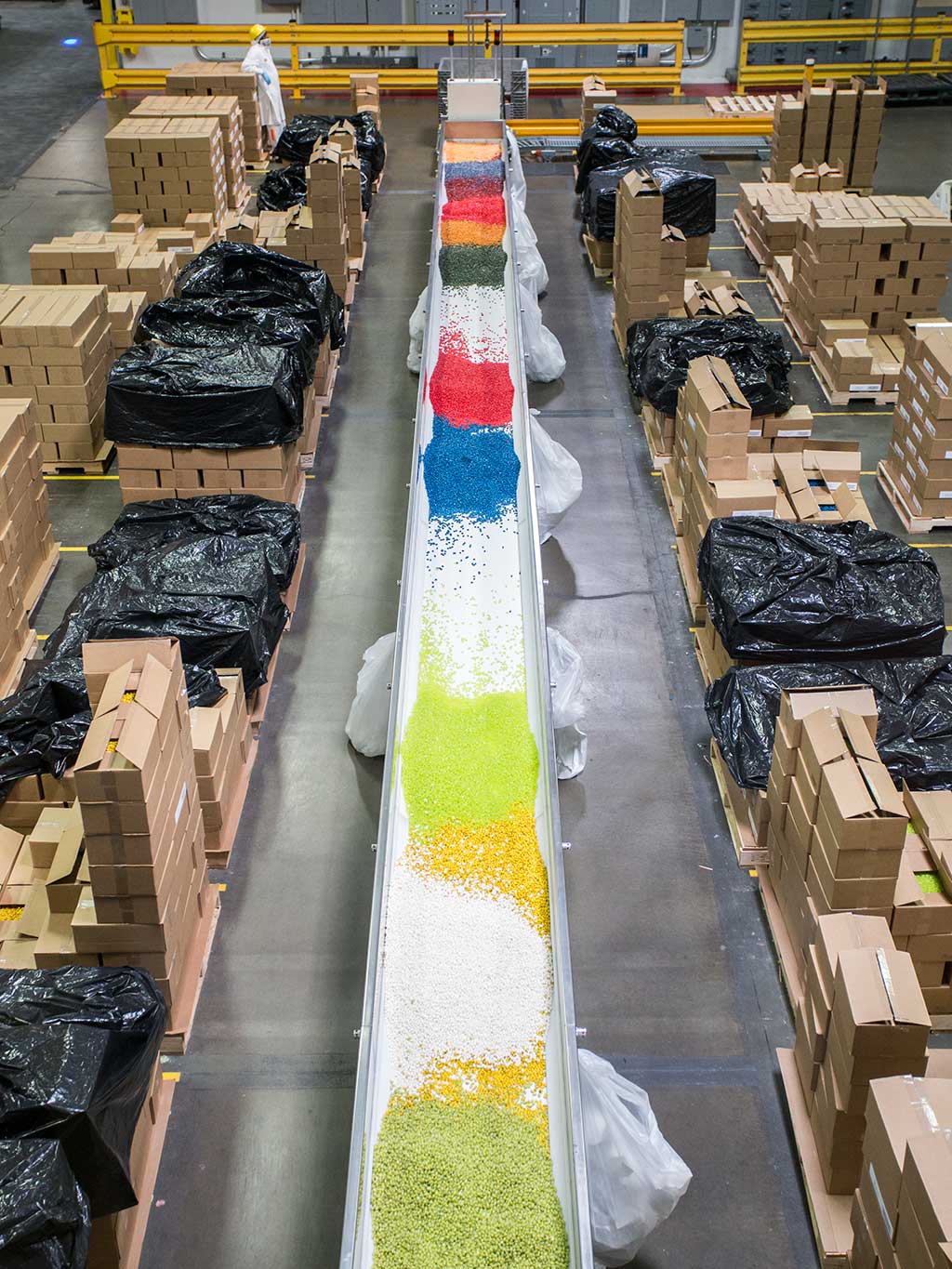 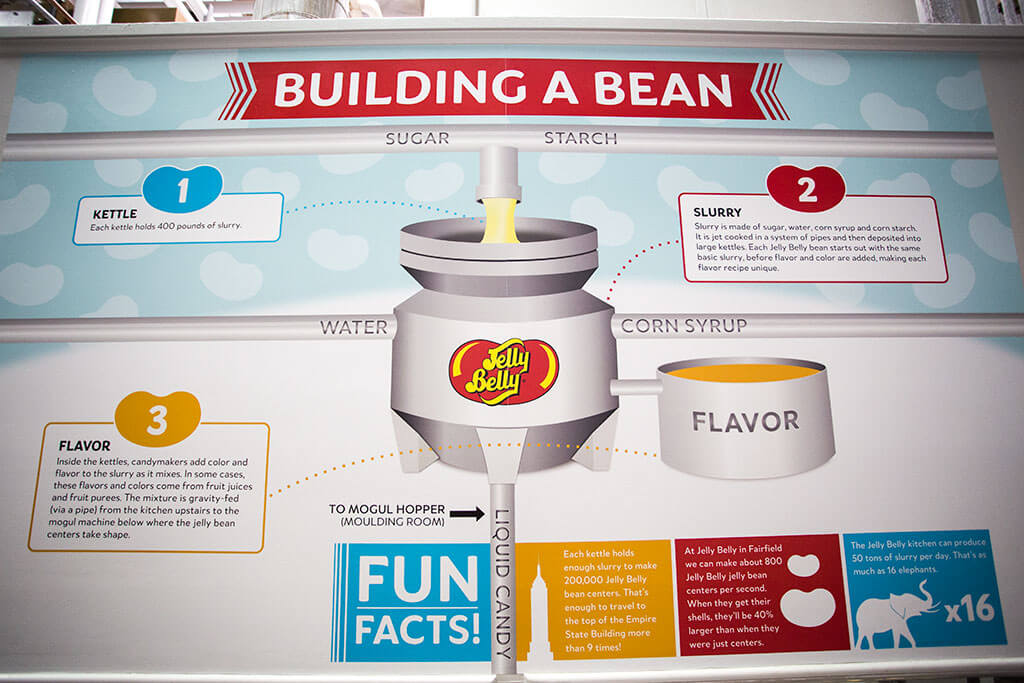 Here’s a 6-minute video to show you how jelly beans are made. 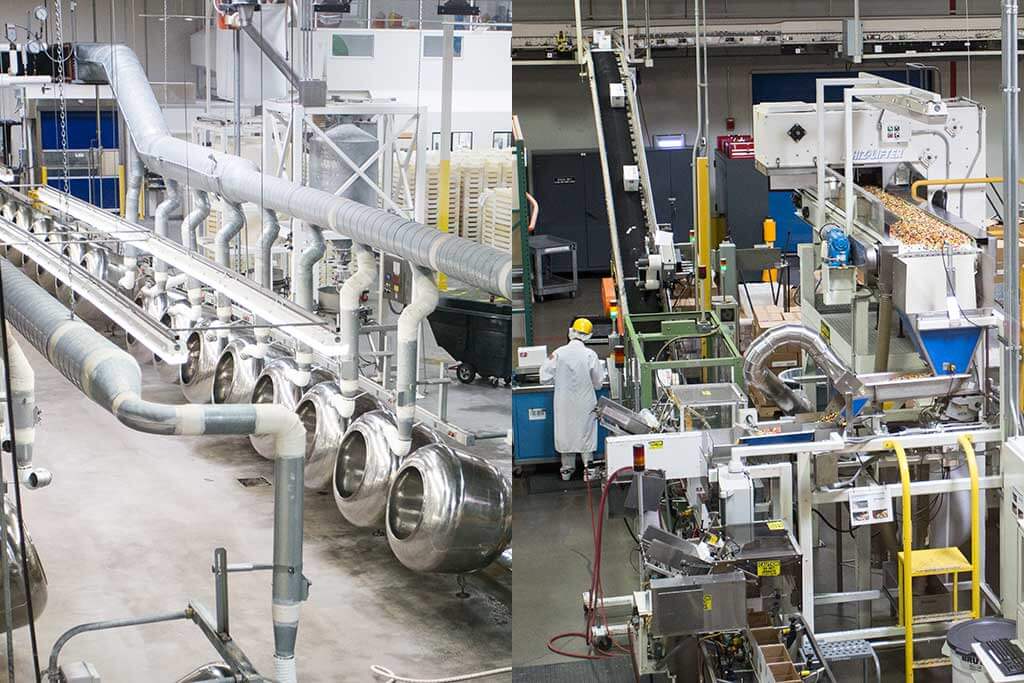 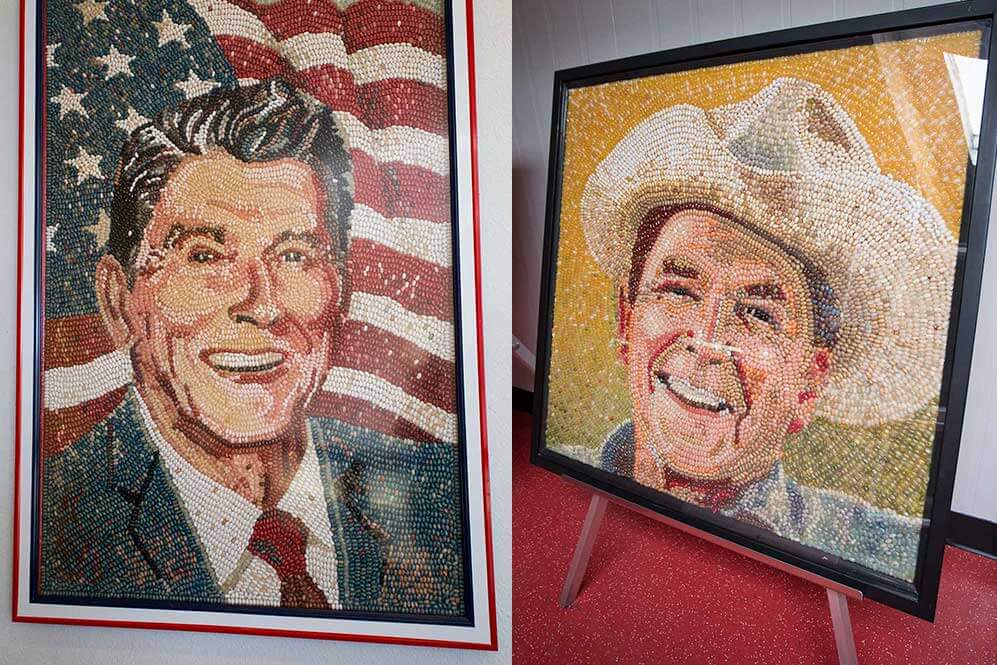 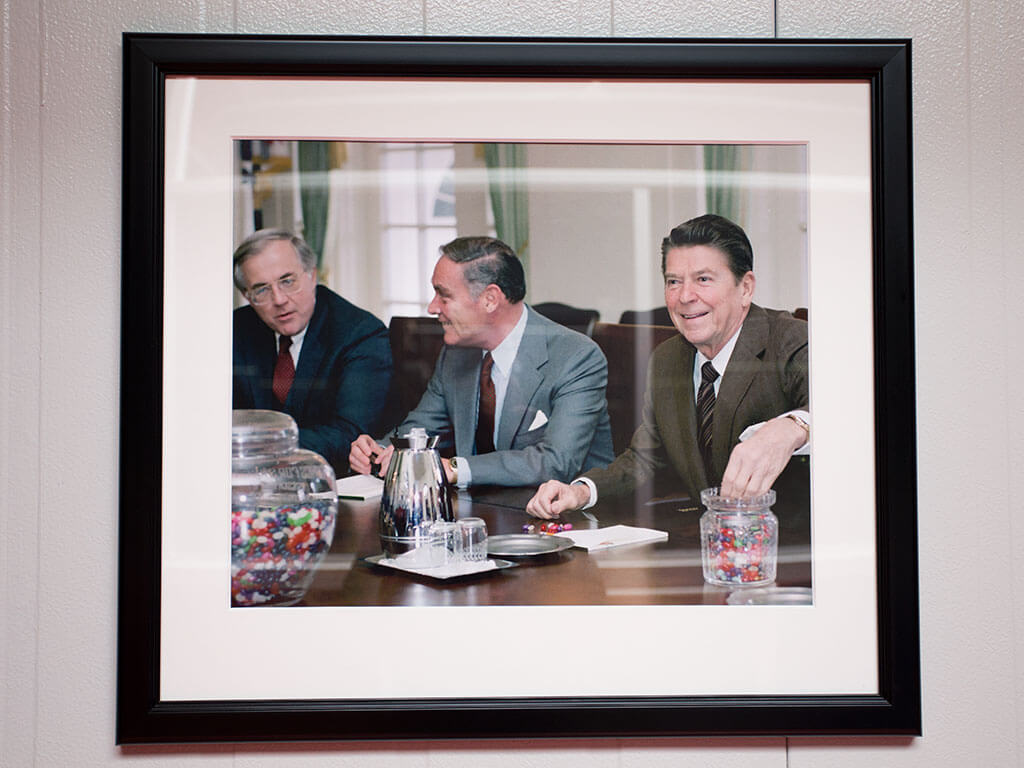 I can’t emphasize enough how much the Jelly Belly family LOVES Ronald Reagan. The tour was filled with stories, audio/video, photos, and items from his Jelly Belly interactions before, during, and after his presidency. There were even official jars of special red, white, and blue jelly beans that Reagan would gift to his important guests at the White House. Not to mention all the shrine-like Reagan jelly bean art hanging in the factory, only part of which I’ve show in this blog post. They love that man. 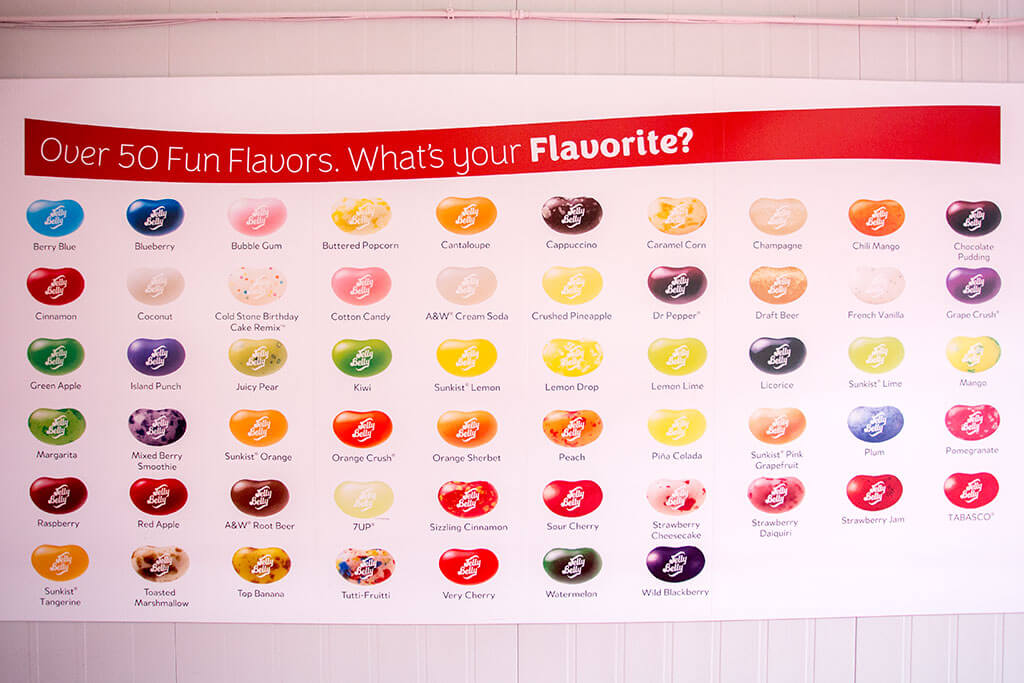 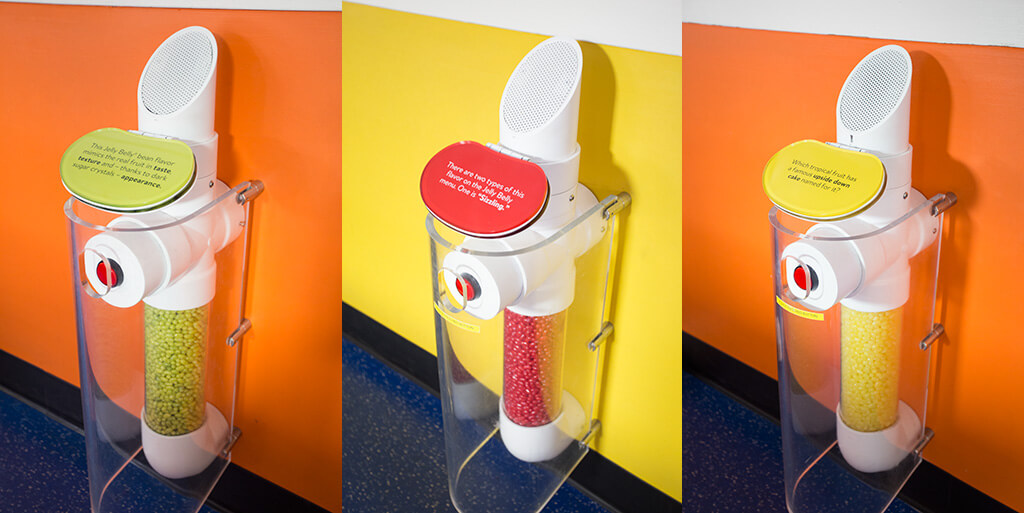 Smelling stations! Read the plaque, take a whiff, and guess which jelly bean flavor is inside.

“There are two types of this flavor on the Jelly Belly menu. One is ‘Sizzling.'” (Sizzling Cinnamon)

“Which tropical fruit has a famous upside down cake named for it?” (Pineapple) 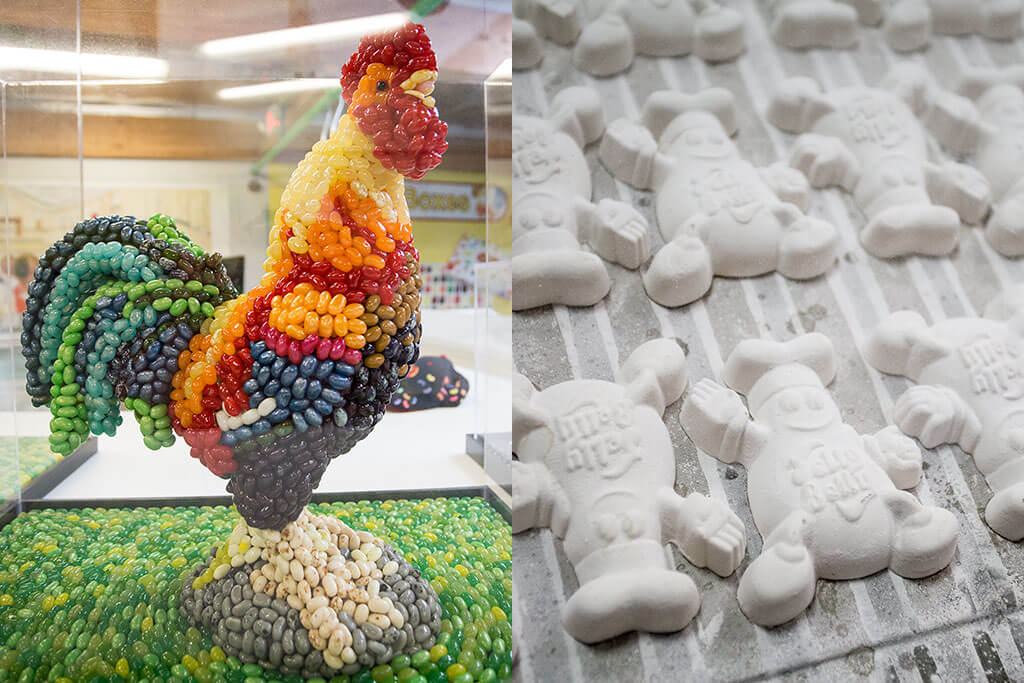 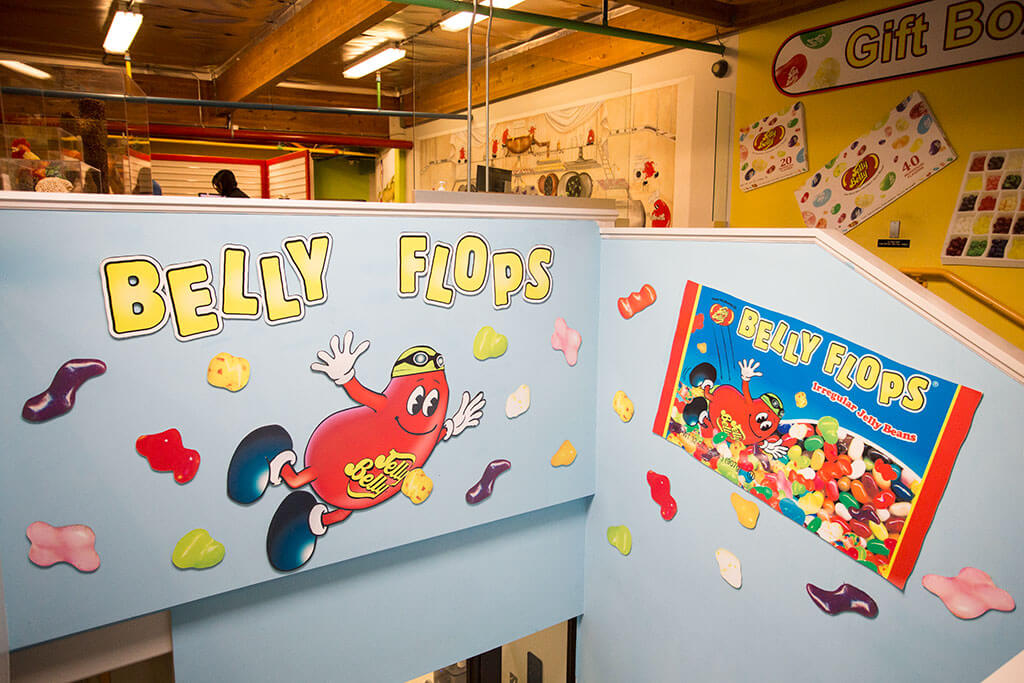 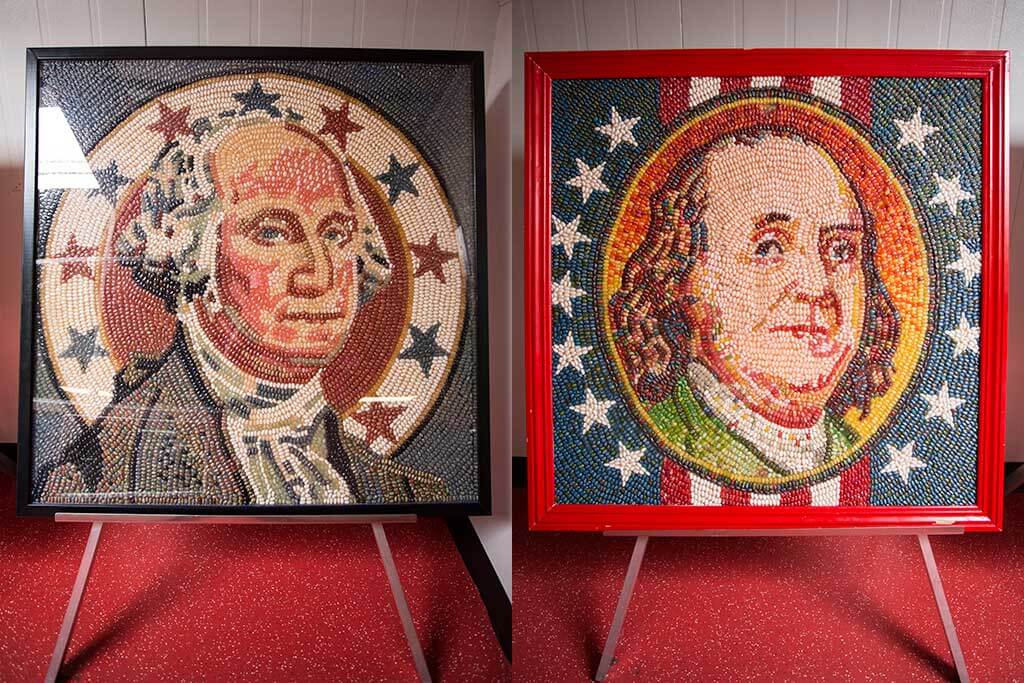 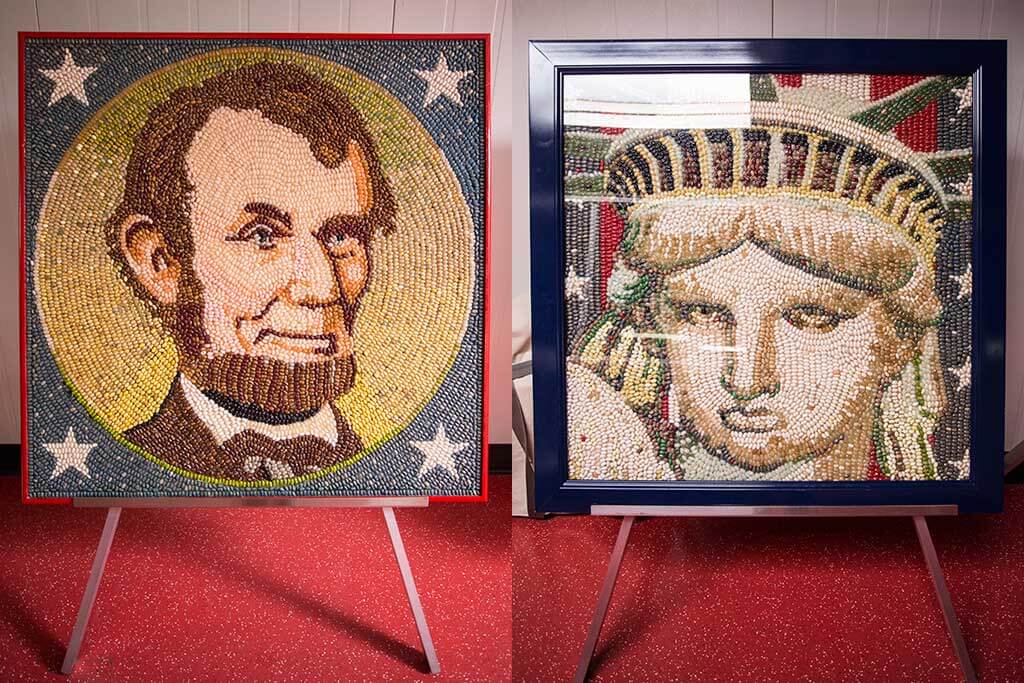 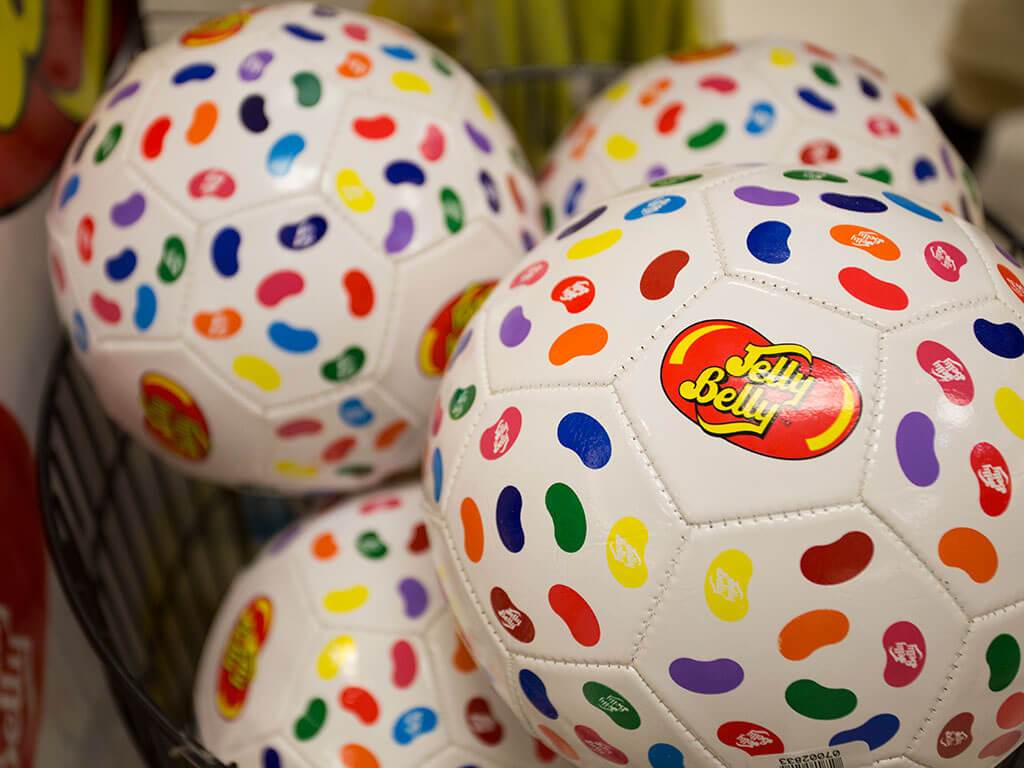 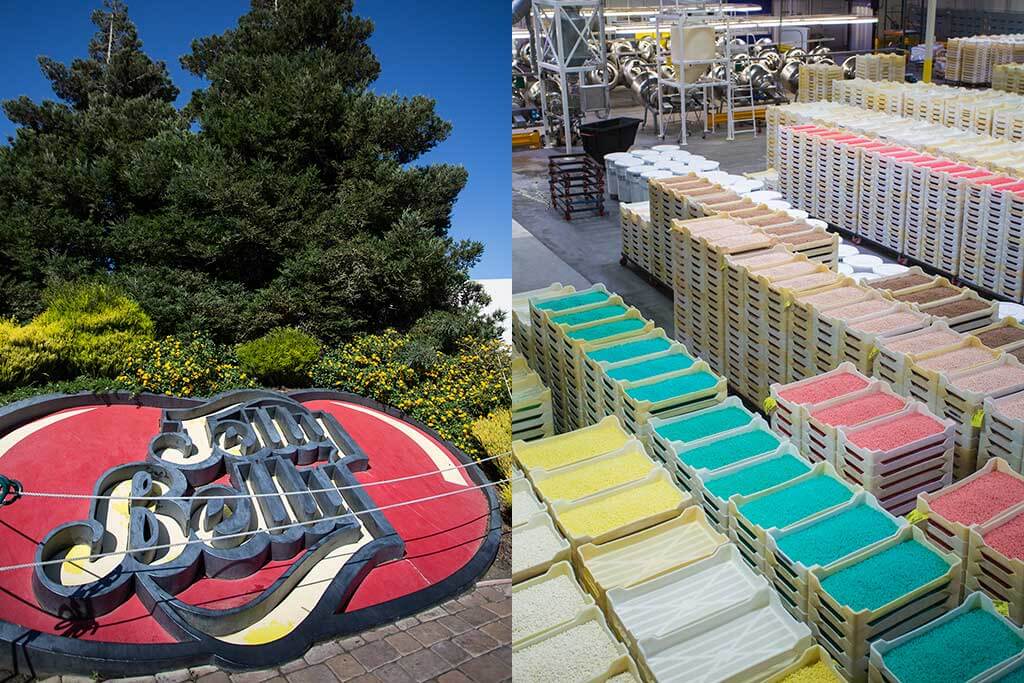 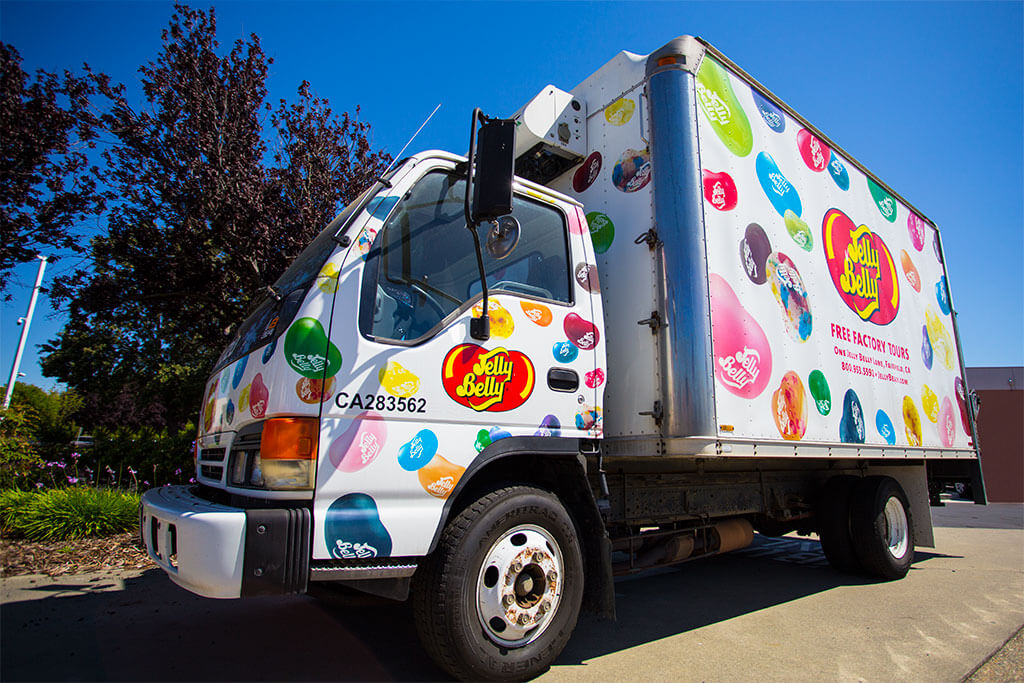 That’s the tour! Now go see it in person!